Stan grew up in a dysfunctional home. There was no one to guide him to achieve a higher education, to encourage him to participate in sports, or push him to pursue his dreams and ambitions. No child is born a criminal. Stan got involved with the wrong crowd, learning that violence was a powerful tool to gain attention, power and money. He found his identity in a gang, which he co-founded in the Downtown Eastside, known as the Red Alert. While working as a beat patrol officer, Stan and Kal would be constantly getting into arguments and fights, as Stan was running a drug operation and the police were trying to shut him down.

It took the particular circumstances of almost losing his son to the drug trade, that made Stan step back, reassess his life, and decide it was time for change. KidsPlay Foundation is proud to have Stan as a presenter on our Drug and Gang Education Team. He is an invaluable member of our KidsPlay family; as are all other volunteers, presenters, sponsors and community partners. 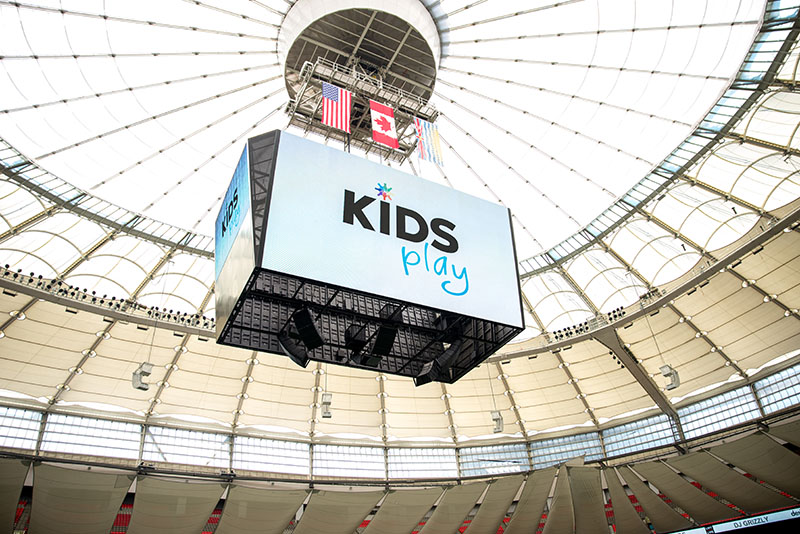